Hi everyone, this week we will be travelling across the Atlantic to witness America’s involvement during World War Two from the trio of stories in this post. If you enjoy stories of brave and feisty young girls, then today’s post is for you!! 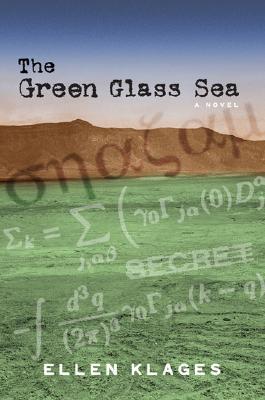 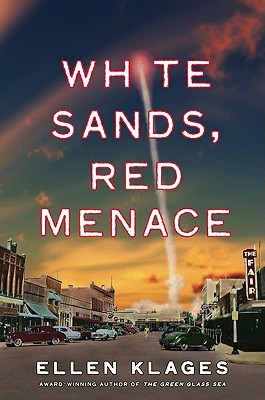 What these books are about: It is 1943 and we begin this story in The Green Glass Sea with eleven-year-old Dewey Kerrigan as she travels to live with her father, who’s working on a government project for the war, in a place that doesn’t officially exist. Unfortunately, she discovers that everything in Los Alamos is top-secret – especially the mysterious ‘gadget’ her father is building along with a group of scientists and mathematicians. Forming an unlikely friendship with Suze Gordon, Dewey starts to discover how much the gadget will change everything – the war, their families, and their future. The second story, White Sands, Red Menace, starts off from 1946. The war has ended; Dewey is now living with the Gordon family, and is almost, but not quite, a member of the family. They have moved south to Alamogordo, New Mexico, where Phil Gordon is working on the rockets that will one day go to the moon. More adventures ensue for the two girls as they figure out what defines a family. The last book, Out of Left Field, features Katy Gordon, Suze and Dewey’s little sister. It is 1957 and ten-year-old Katy Gordon, the best pitcher in her neighborhood, tries out for Little League. However, when she’s not allowed to play on account of being a girl, Katy decides to fight back. Inspired by what she’s learning about civil rights in school, she sets out to prove that she’s not the only girl who plays baseball and with the help of friendly librarians and some tenacious research skills, Katy discovers the forgotten history of female ball players.

My review: What an amazing set of books!! I learned so much about the Second World War from these!! The way Ellen Klages has represented those critical moments of the 1940’s and 1950’s, from the eyes of these young girls is truly remarkable. Her description of these times is quite detailed and make these stories come alive and I could see it play out in my mind’s eye.  Without giving too much away, I can say that the extent of research done by Ellen Klages into these stories give light into the Space Race, the Civil Rights Movement and the fight for equal women’s rights, in the most exquisite way. An awesome trio of books to get stuck into!!

Additional notes: The Green Glass Sea has won the Scott O’Dell Award for Historical Fiction and the Judy Lopez Memorial Award for Children’s Literature in 2007, and was nominated for a heap of others. White Sands, Red Menace was awarded the California Book Award for Young Adults (Gold) in 2008.

I am a librarian, a collector of words in all shapes and sizes, and love all things magnificent and awe-inspiring in this world!! View all posts by missmaheeslibraryofreads

One thought on “The Gordon Family Saga by Ellen Klages”